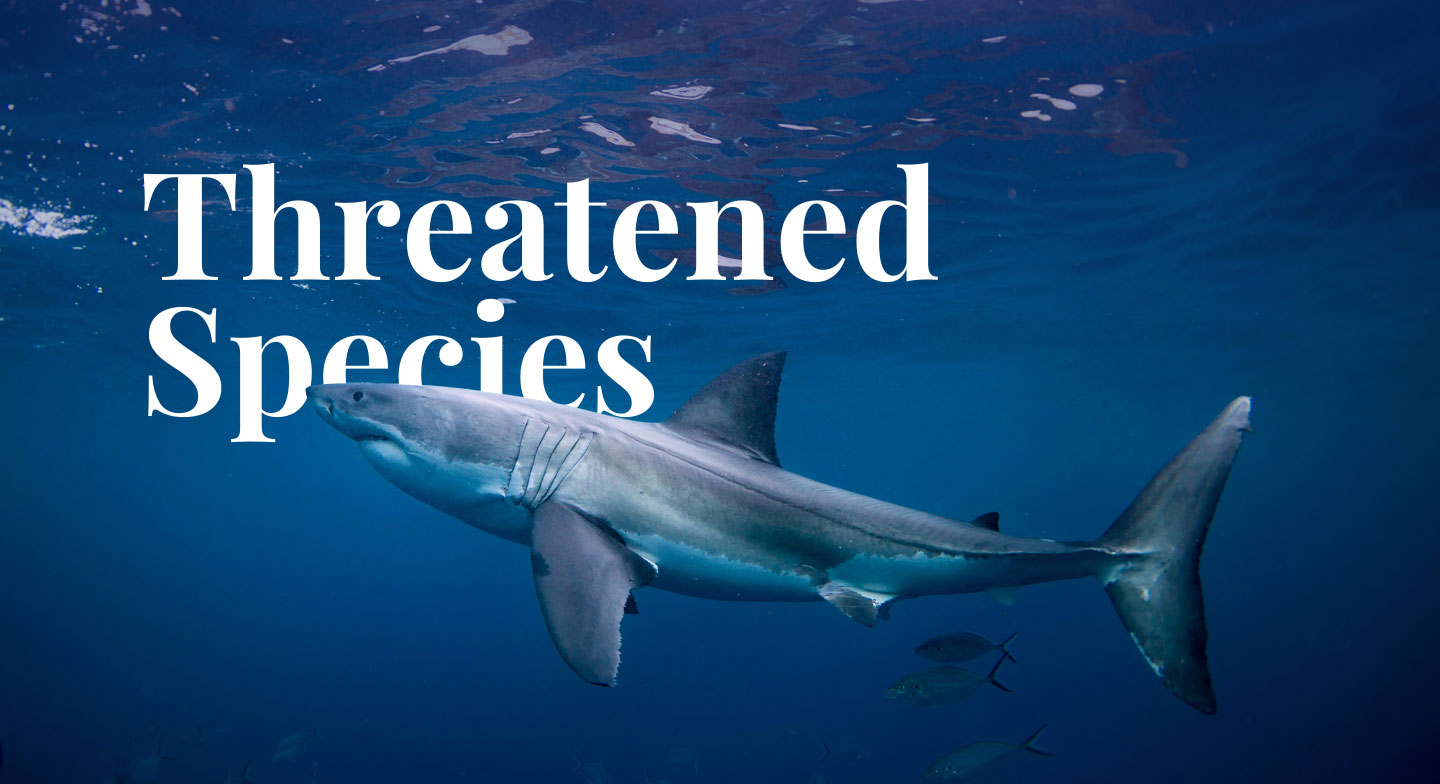 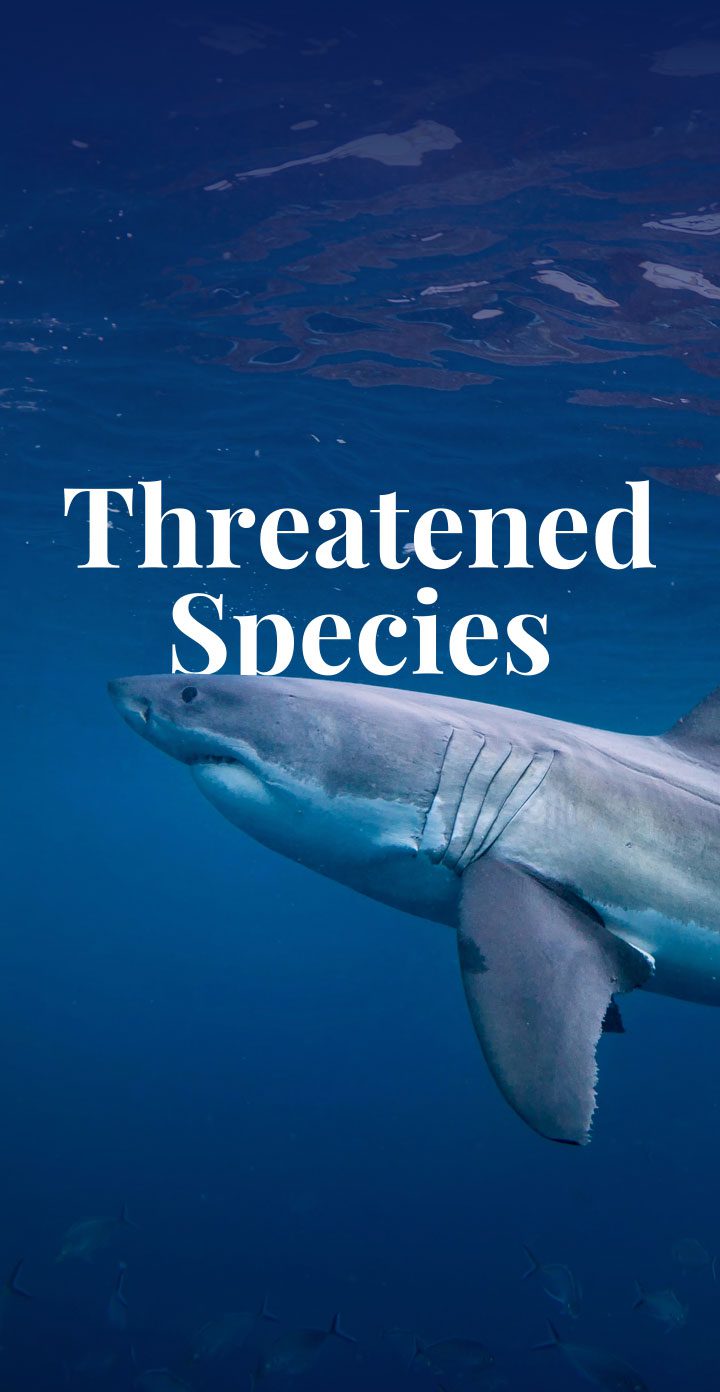 GIVE FLAKE A BREAK AND HELP SAVE OUR ENDANGERED SHARKS

Australia is the world’s lifeboat for some of the most endangered sharks and rays. But when it’s possible to eat endangered species legally fished from Aussie waters, it’s clear our ‘lifeboat’ has some serious holes in it. Urge the Australian Government to overhaul our most destructive fisheries by taking action now!

Home to 322 different species, Australia is a shark and ray hotspot. Yet sharks around Australia are under threat from fishing, lethal shark control, habitat loss and pollution. Legal protection is needed to combat these threats, especially for those species most impacted. Our shark conservation projects make a big difference, so please consider joining us.

There are 62 species of sharks and rays found in Australian waters that are listed as Endangered, Threatened or Vulnerable under the IUCN Red List. However, only 15 of these are considered protected under Australian laws.

Of the 62 threatened species of sharks and rays in
Australia, only one quarter (24%) are protected.

Many species, like the thresher shark, are on the IUCN Red List of threatened species but are not listed for protection in Australia. Under Australia’s Environment laws, listings range from Critically endangered, which gives the most protection to sharks, all the way to conservation dependent, which gives nominal protection.

There are more species of shark and ray that could benefit from protection under Australian law, including the White Fin Swell Shark, the Narrow Sawfish and the Grey Skate. As Shark Champions we are nominating them and many more for protection. Our shark conservation projects really do make an impact with your support.

The Scalloped Hammerhead was listed as Conservation Dependent under Australia’s environment laws in 2018 after our nomination, despite qualifying as endangered. The Conservation Dependent listing gives nominal protection and still allows the continued catch of the species in commercial fisheries, including in the Great Barrier Reef.

Demonised and unfairly targeted for years, populations of Great White Sharks had declined significantly before protection came into place in 1997. This threatened species was the first shark we nominated under Australia’s environment laws and is considered vulnerable to extinction, however it is still targeted in shark culling programs in Australia.

Sawfish are arguably the most imperilled fish in the sea. Threatened with habitat destruction and caught as bycatch, 3 of the 5 species of sawfish in Australia have been protected since 2009. One of the remaining unprotected species, the Narrow Sawfish is currently under consideration for protection.

Learn more about threatened species of sharks in Australia and how you can protect them by becoming a shark conservation champion. 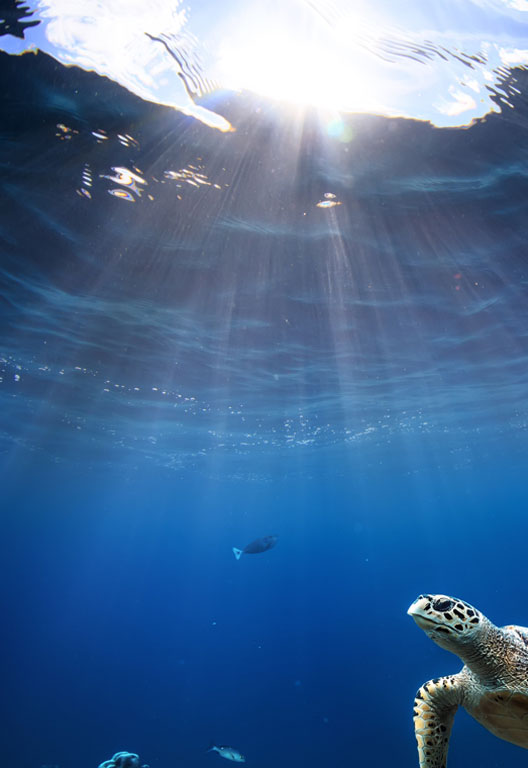 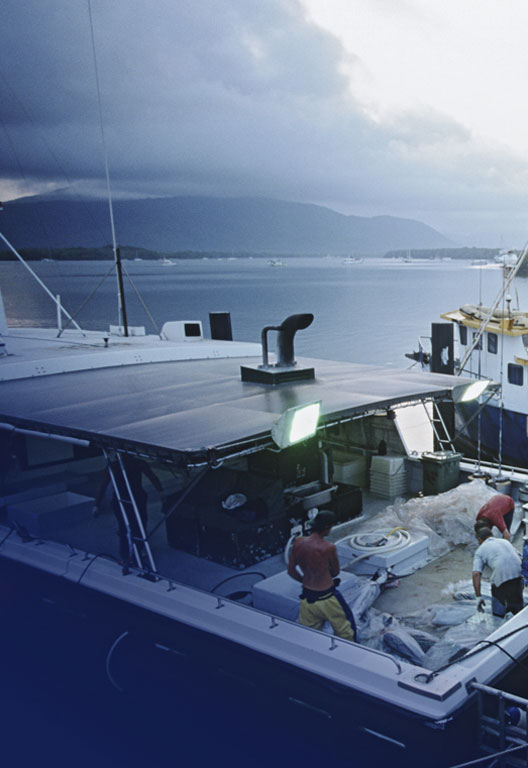 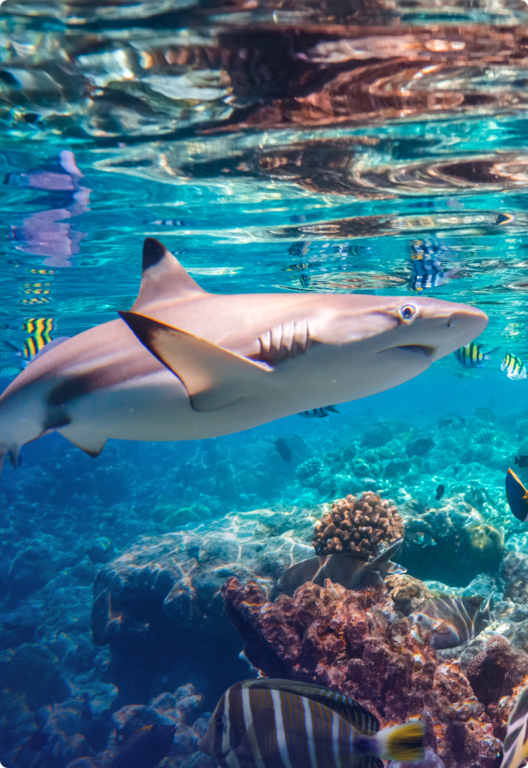 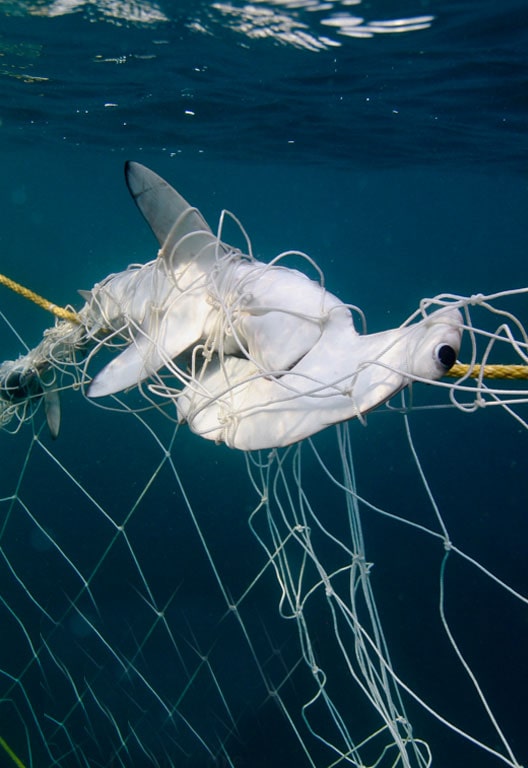